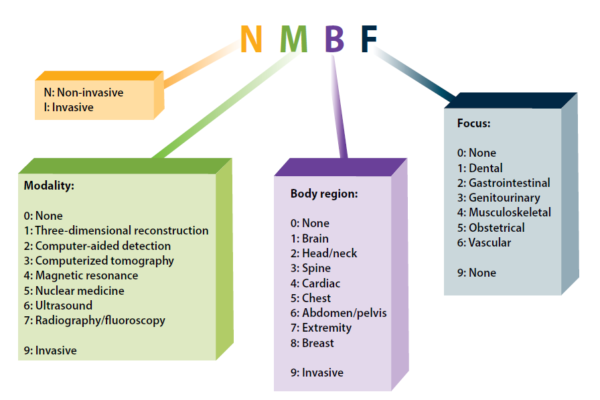 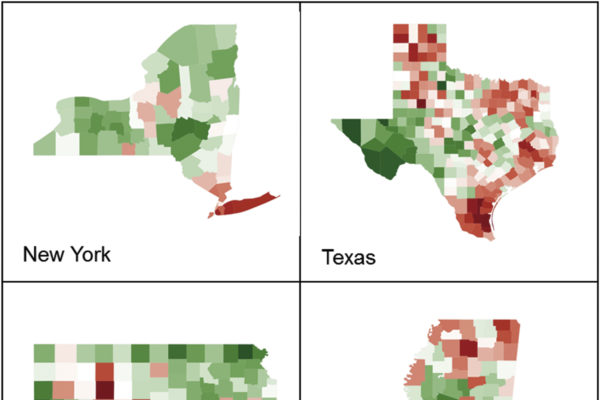 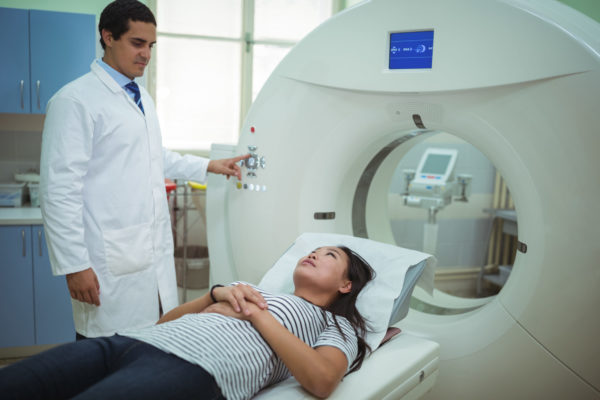 According to new research, the use of follow-up imaging is significantly less when initial emergency department ultrasound examinations are interpreted by a radiologist than a nonradiologist. Read More 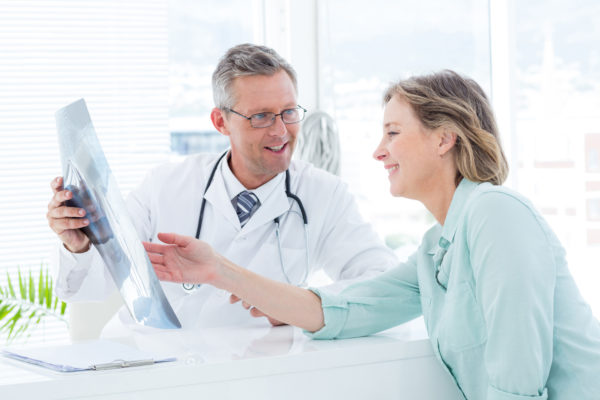 According to a new research study, most U.S. radiologists receive favorable satisfaction scores from their patients. The study is published online in the American Journal of Roentgenology (AJR). Read More 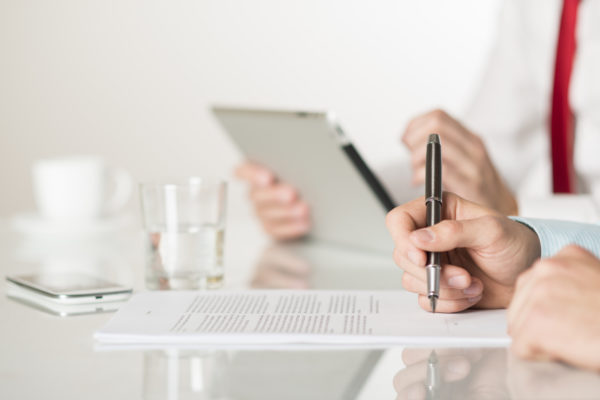 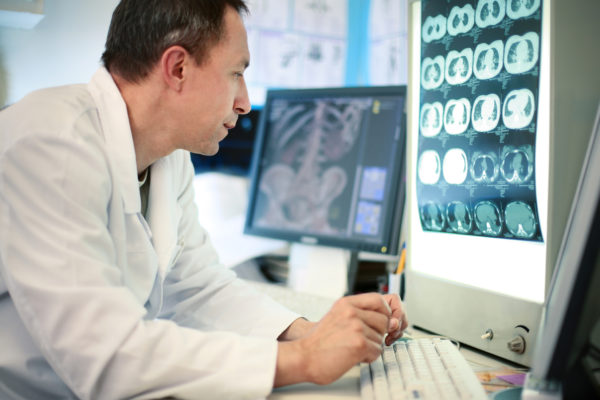 According to new research, Medicare imaging utilization varies reasonably consistently on a quarterly basis and is highest in the first half of the year. Read More 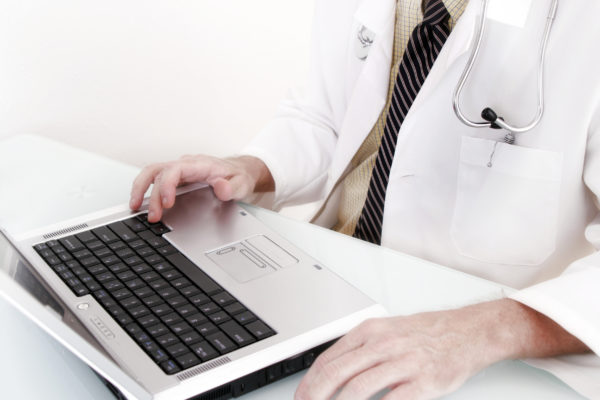 A new free resource allows radiologists to determine whether they would have been designated as patient facing by the Centers for Medicare and Medicaid Services (CMS) from 2012 through 2014. Read More 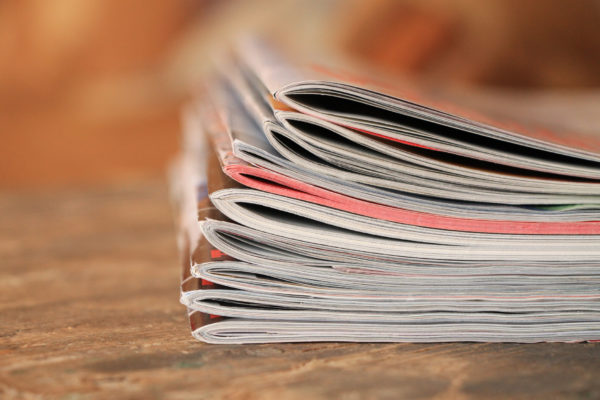 New research reports that the number of articles within radiology journals designated as dealing with patient-centered care has increased substantially in recent years. Read More 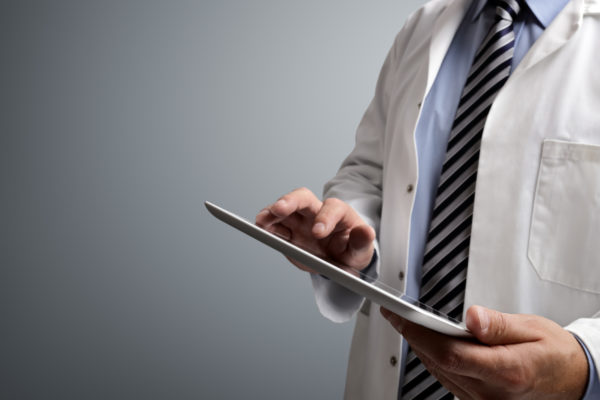 A new Harvey L. Neiman Health Policy Institute series of reports explores the impact of the Medicare Access and CHIP Reauthorization Act (MACRA) of 2015, along with the Centers for Medicare and Medicaid Services’ (CMS) 2016 proposal for its implementation, on radiologists. Read More